This release of Scorelink comes as a standalone VM (virtual machine) that can be deployed on your school network and hosted by you. This puts control of the system in your IT team’s hands, so the system can work seamlessly within your existing IT infrastructure. For many schools this may appear to be the “best solution”, but if your network isn’t correctly configured it can leave you vulnerable. Support can take longer because we don’t have easy access to the Server installation.

Best for: highly skilled IT teams, large or cutting-edge infrastructure

Worst for: IT teams without an advanced knowledge of virtual infrastructure and networking, older or lower-spec hardware that may not support the VM

The cloud version of Scorelink lives in the ether on our secured servers in an Australian datacenter and is hosted by us. This means that we take care of all the tricky things like backups, redundancy, security, configuration and everything in between. The only minimum requirements for you are that you are using a modern web browser and have access to the internet: we take care of the rest. It also means that you can access Scorelink anywhere – the freedom is yours!

Best for: access anywhere, no on-site IT infrastructure required

Worst for: people who fear the cloud 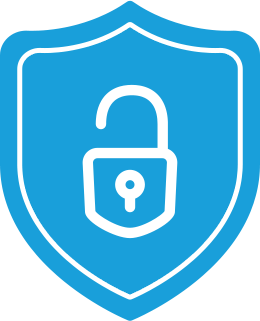 A thought on security

The most common “reason” schools give us for choosing Server over Cloud is security: they fear that “being in the cloud” means that their data is vulnerable to all the bad people out there, so they prefer to lock Scorelink away in their “secure school network”.

However, because we know that our cloud system needs to be as secure as possible, we have paid security experts to run advanced penetration and incursion testing across all servers and interfaces associated with Scorelink, to ensure that it is as air-tight as it can possibly be. Have you had that testing done for your school’s network? If your answer is no, then we question which system is more secure than the other…